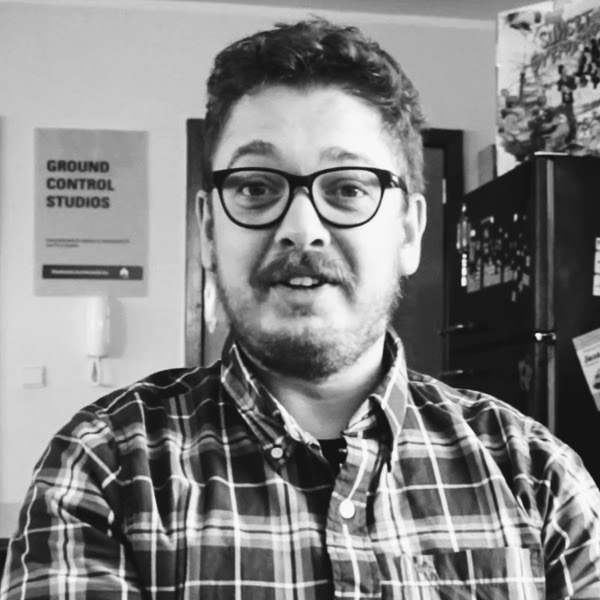 I've created a app that uses a EEG to write text with eye blinks, worked with Robots and co-developed a android game that had about 1M downloads in 2011. I've also helped creating a software tool for Mobile Network planning and optimization, which is deployed on several carriers, such as Vodafone (PT, UK, ES), Oi (Brazil) and Unitel (Angola). After that I created Ground Control from almost scratch and no funding, and since then I've brokered partnerships with Microsoft (XBox, Hololens), Sony, Nintendo, Samsung, negotiated a tech endorsment from Oculus, HTC (Vive) and Leap Motion. In between I've created Cosmonaut (Steam/XBox) which is an award-winning narrative survival. I've also created EasyVR which is a solution for Interactive 360 VR narrative creation and I helped creating Roombuilder, which is a tool for realtime design and interaction with hiper-realistic, digital spaces. I've also scouted or prototyped all the other games/projects that belong to Ground Control's catalog.

A retrospective of the path of VR and AR so far; successes and failiures. Then a look at the present and future of digital realities empowered by MR and how everything became XR. Finally a discussion of some notable real-world case-studies for all those technologies on the fields of gaming, tourism, industrial operations and real estate.